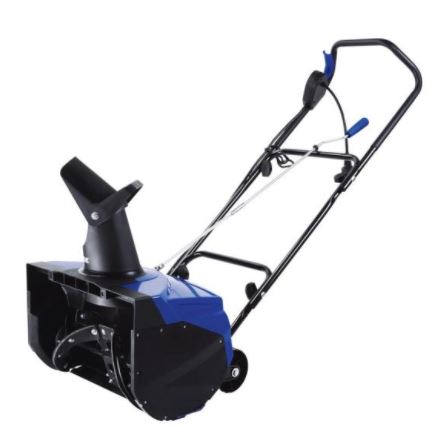 Additionally, instead of a pull to start engine the Snow Joe Ultra SJ620 incorporates state-of-the-art Instant Start technology with a push-button start, which makes starting up easy and pain free for you and your arm.

The engine incorporated in the Snow Joe Ultra SJ620 is a 13.5 amp motor that is praised for its ability to throw up to 650 pounds of snow per minute. With that much snow dispersed by the Snow Joe Ultra SJ620 there is an incorporated adjustable 180-degree chute control that allows the operator to control the direction in which the snow stream flows as well as a deflector that controls the height of the stream of snow dispersed.

The Snow Joe Ultra SJ620 rides along easy-gliding pivoting wheels that make it easy to turn corners and glide across thick layers of snow. The four steel heavy-duty rotors on the bottom of this snow thrower help to push the snow out of the path with ease, and ensure that you are less likely to damage one on a rock or other obstacle. The addition of a scraper blade at the bottom of this snow thrower also helps to ensure that the pathway is scraped clear of any lingering snow that might have been missed. These simple considerations all help to create the ideal snow thrower for residential use.

Reviewers declare that the Snow Joe Ultra SJ620 is one of the best snow throwers for the money and that it is so easy to operate anyone can clear their driveway with ease. Owners rave about all the work that this little snow thrower can handle in just one day, some tackling 20 inches of snow even. Those who purchase the Snow Joe Ultra SJ620 know that this is not your average Joe snow thrower, but a magician. It is rather difficult to find anyone who has had an issue with this snow thrower, but any issues that arise are covered by a two year manufacturer’s warranty.

What is the best way to clear a path with the Snow Joe Ultra SJ620?

Start your clearing path near the electric outlet and work outward, throwing snow in a back and forth motion. You should push the snow thrower gently and evenly in accordance with the unit's throw rate. To clear in the opposite direction, step over the cord and pivot the snow thrower on its wheels. Make sure to overlap clearing paths and to throw the snow in the same direction as the wind.

What depths will my Snow Joe SJ620 clear?

The Snow Joe SJ620 Plus snow shovel is the perfect first snow thrower in light snowfall regions that typically receive 3-6 inches of snow per storm. It is also a great adjunct tool in heavier snowfall regions for quick clean-ups on steps, decks, patios, and sidewalks. Unlike larger snow throwers, the Snow Joe Plus is compact and easy to maneuver in tight spaces. You also don't need a large garage or basement for storage--the Snow Joe Plus fits easily into a closet. When dealing with heavier snowfall (6-12 inches) over a larger surface area, the first line of defense would be the Snow Joe Ultra snow thrower. Ideal for clearing large driveways and walkways, the Snow Joe Ultra series features powerful maximum-amperage motors that can move up to 800 pounds of snow per minute and clear over 2500 square feet per hour. Its adjustable chute also allows you to effectively direct the snow so you can clear paths easily.

What safety precautions should I take when operating the Snow Joe Ultra SJ620?

When operating the Snow Joe Ultra SJ620, make sure to use a UL rated extension cord indicated for outdoor, all-weather use. To prevent the extension cord from disconnecting during use, use the onboard cord restraint clip and/or make a loop and knot the female end of the extension cord to the male plug of the unit's power cord. Take precaution not to run the blades of the unit over the extension cord. If the cord is damaged, replace immediately. Foreign objects, such as rocks, broken glass, nails, wire or string, can be picked up and thrown by the snow thrower, causing serious personal injury. Make sure to remove all foreign objects from the area to be plowed before operating the snow thrower. Never direct the snow discharge chute at the operator, at bystanders, at vehicles or at nearby windows. The discharged snow and foreign objects accidentally picked up by the snow thrower can cause serious damage and personal injury. Always orient the discharge chute in the opposite direction from where you, bystanders, surrounding vehicles, or windows are located. Refer to the Snow Joe Ultra user manual in the Product Support section of our website, or in the Downloads section of the product listing, for additional safety instructions.

I've pressed the switch button, then squeezed the handle, but my Snow Joe Ultra does not power on. What should I do?

Where and when should I use my Snow Joe Ultra SJ620?

The Snow Joe Ultra SJ620 electric snow thrower is designed to tackle heavy snowfall (6-12 inches deep) on large driveways and walkways. It is intended for use on paved surfaces. When working on pebbles, gravel, or unpaved surfaces, push down on the handle of the unit to raise the scraper at the base of the unit above the pebbles or gravel. This will avoid throwing loose surface material along with the snow. As a general rule, it is best to remove fresh snow that has just fallen before it becomes packed down and hardened.

The Snow Joe Ultra SJ620 requires minimal assembly. Most of the assembly has already been completed at the factory. The operator simply has to assemble the upper, middle, and lower frames of the unit, engage the discharge chute, and install the chute crank.

Does the Snow Joe Ultra SJ620 run on gas?

The Snow Joe Ultra SJ620 is electrically powered, making it effortless to start and maintain. No gas, oil, or tune-ups are necessary. 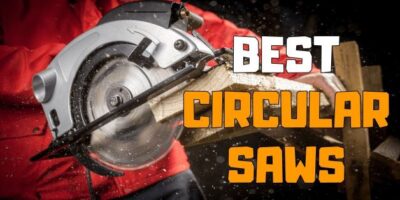 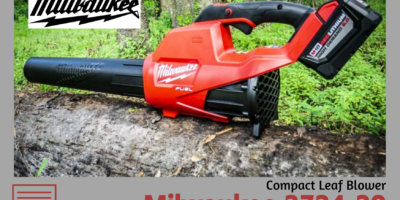